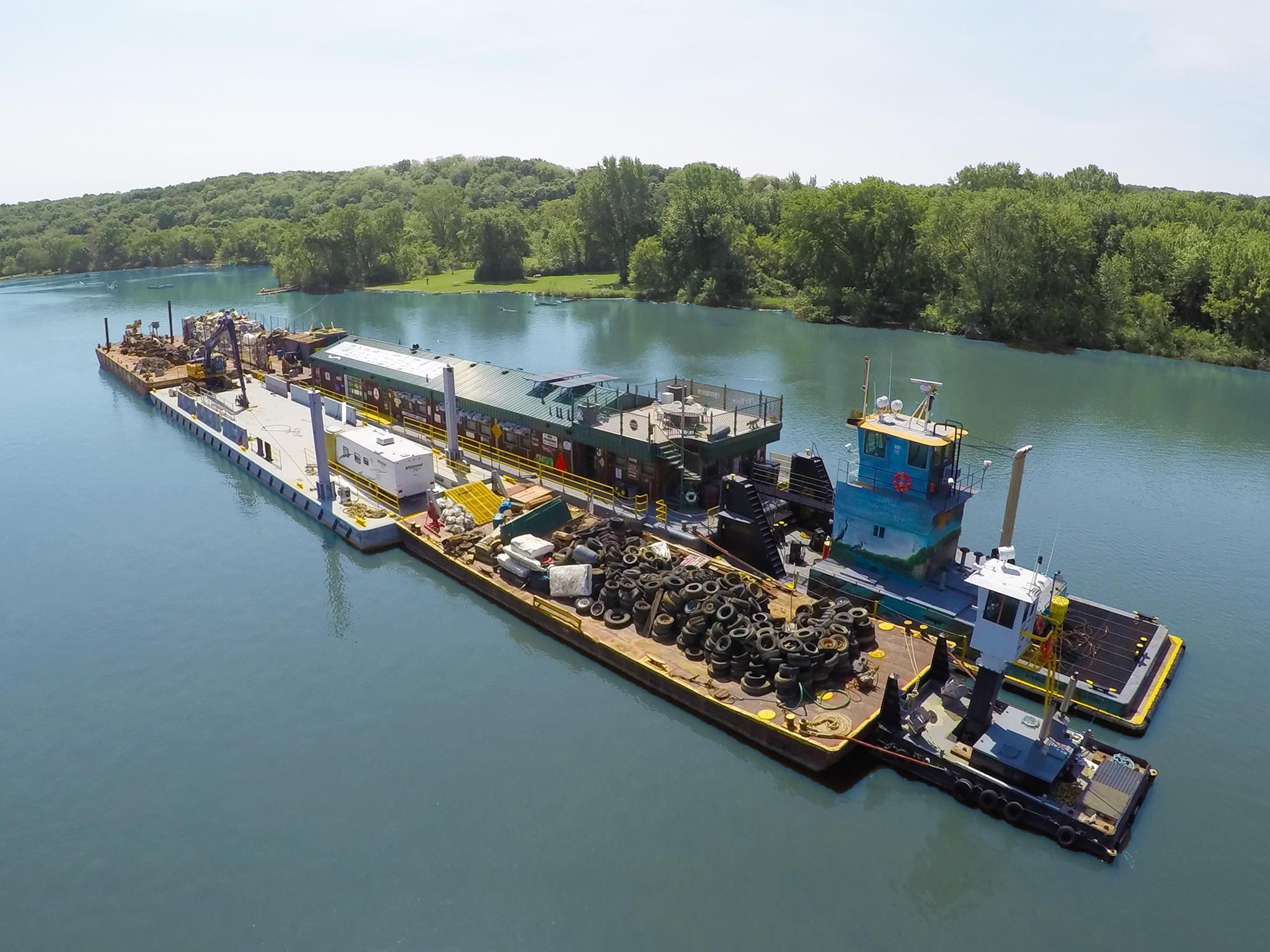 Our Living Lands & Waters fleet includes four barges, two towboats, five workboats, two skid steers, an excavator, six work trucks and a crane. We couldn’t do our work without our fleet and we invite you to learn more about our capabilities!

Climb aboard and navigate our fleet by clicking the pictures below - or keep scrolling to check out our virtual tour! 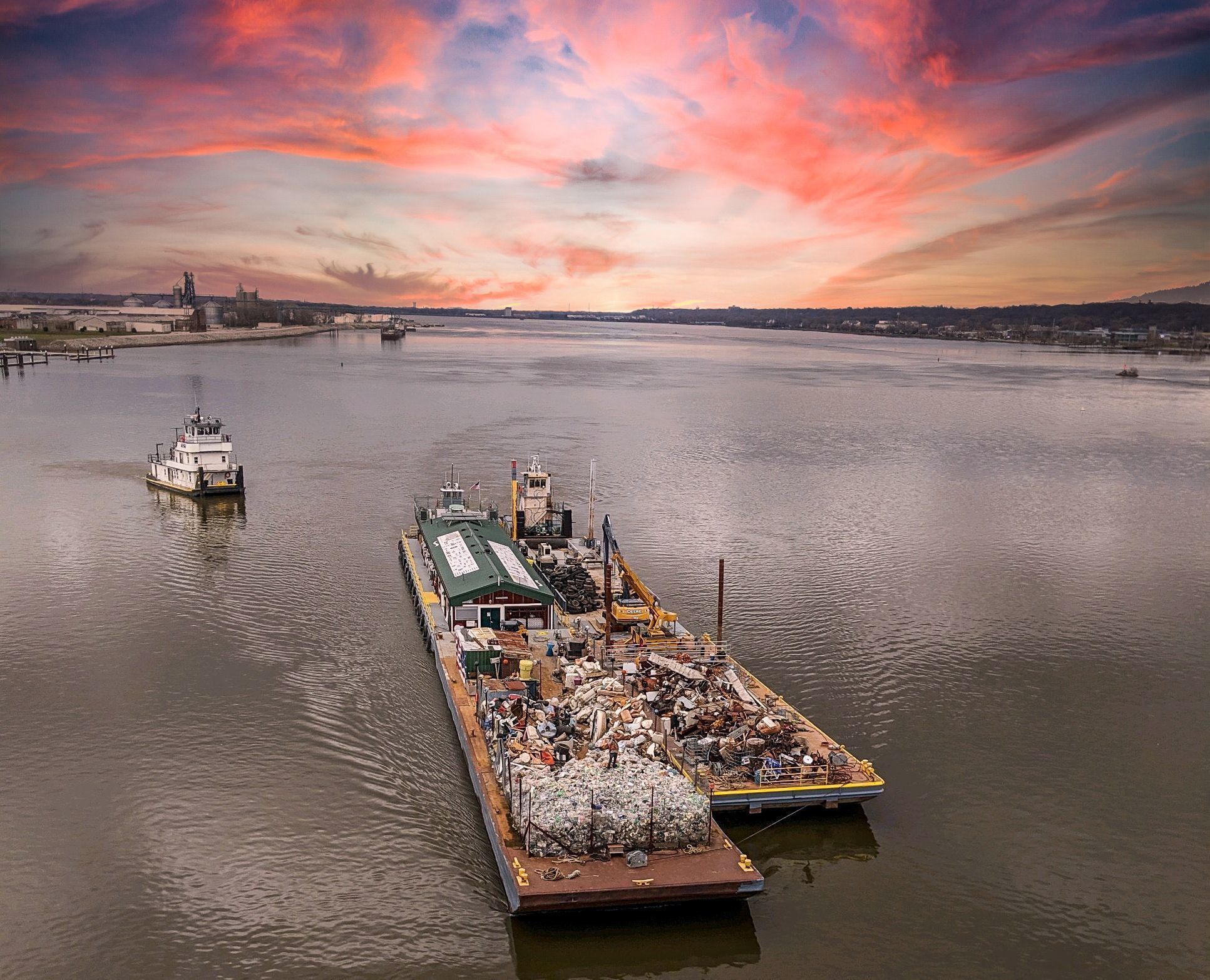